Our Digital Marketing Trends Predictions for 2016

2015 was the year that saw Instagram become the most influential social media platform and achieving that first page ranking on Google become harder than ever before. So what will 2016 have in store for us? Our digital marketing experts have dusted off the crystal ball and taken a peek into what the key trends are likely to be in 2016… 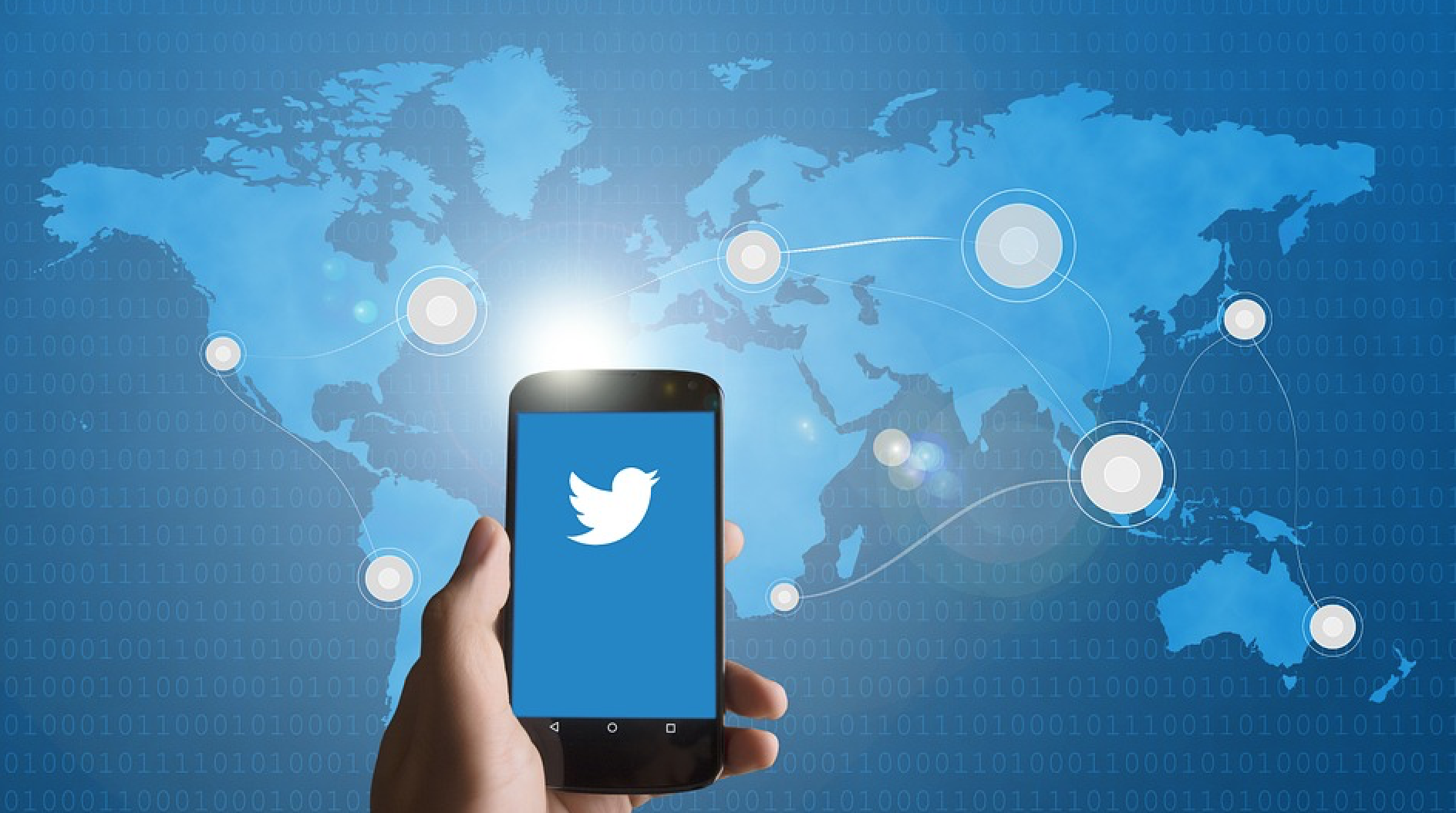 Making the link between marketing activity on social media and purchasing, the introduction of a ‘buy’ button on platforms such as Pinterest, Facebook and Instagram could see everyone fully embracing the power of social media.

As mobile device usage continues to increase rapidly, the ecommerce conversion rates compared to desktop are still significantly lower. The introduction of ‘buy buttons’ may cut out the middle man. Spending on social media advertisement increased massively throughout 2015 and shows no sign of slowing down.

With around 31m UK users, Facebook is an important social media platform. However, who should businesses be trying to engage with when using it?

Well, in 2016, probably not 18-24 year olds, as we reported back in our November 2015 newsletter, 68% of 18-24 year olds said they would be more likely to buy something if someone they followed on Instagram shared it – making Instagram the most influential social media site.

As Facebook’s popularity with older groups has grown, it has lost some of its appeal with young adults and currently, around 26% of Facebook users fall into the 25 to 34 age group. There is around 2.5m 13 to 17 year olds also using the site.

Back in November 2015, Facebook CEO, Mark Zuckerberg said he expected the platform to be mostly video within five years, so video content should not be ignored. With users capturing and sharing content from their smartphones and more than 40% of paid ads watched from start to finish, watch out for video becoming increasingly more important. Digital Marketers need to react to this as spending on video ads is set to break all records in 2016.

With the likes of WhatsApp proving incredibly popular (and dropping its annual fee), messaging apps could keep popping up in 2016, offering users a free way to communicate. Finding ways to capitalise on the interaction with the audiences they reach is a task for digital marketers.

The biggest game-changer as far as messenger’s are concerned is Facebook’s ‘Business on Messenger’ roll out. As we mentioned in our recent blog post, Facebook are now allowing businesses to embed messenger onto their website and have real-time conversations with their customers. 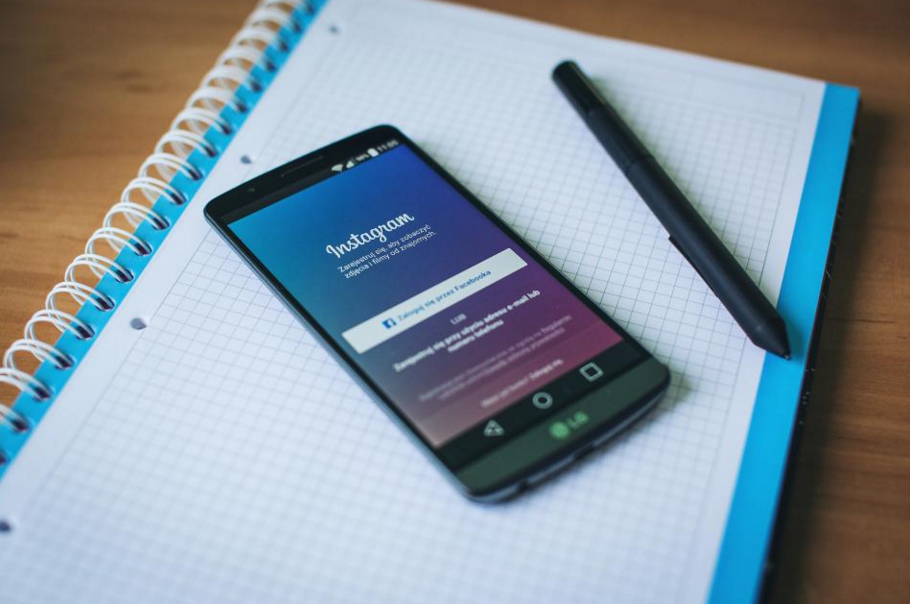 It’s a big deal for Google and mobile-friendliness is likely to continue to be an important factor for every online business. With more and more of us using smartphones and tablets, on-the-go browsing is only going to grow. Bing recently launched a ‘mobile friendliness tool’ which allows site owners to test compatibility with mobile devices and many of you will also be familiar with Google’s PageSpeed Insights tool.

For the most part, we are all pretty savvy when it comes to technology and we are also precious about our time. So in 2016, expect to see a greater push towards seamless connectivity between our digital gadgets, laptops and smartphones as well as wearable technology.

With more and more of our personal and financial data online, (and much of it in our pockets on our smartphones), security is likely to continue to be a big issue. High profile data breeches in 2015 saw 157,000 of TalkTalk’s customer data being stolen along with a hack to the extra-marital affair site, Ashley Madison, which caused a leak of data on its 33 million members.

‘Content is King’ is a cliché that gets rolled out every time any of these annual lists are made. However, Content Marketing continues to remain at the top of every Digital Marketer’s priorities. The challenge for marketers in 2016 will instead be how to reach the right audience at the right time across the variety of devices that users now engage with content on.

Whatever 2016 has in store for us, one thing is for sure, the internet provides a powerful tool to engage, communicate and educate your key audience. If you would like to do this better in 2016, talk to the Studio-40 team who can advise you on the right approach for your business. Call us on 01509 631 136 or email [email protected].

Highly experienced content writer and manages the output of all written creative by the team.