Welcome to July 2015’s Google Algorithm Weather Report. We’ve had another relatively quiet month for SEO news, with one major exception: Panda 4.2 is finally rolling out after a very long wait to the joy of many business and website owners.

Google has been seen previewing their Home-Service ads in search results, this new feature will connect local home-service providers such as plumbers, roofers, electricians, etc.

When a searcher finds a local home-service ad, they will be presented with relevant information regarding the provider such as his / her qualifications, whether or not they have been background checked, what kind of contractor license they hold, their opening hours, contact information and website, as well as a map indicating the areas they cover.

Below is an image of the search results as they appear for your query, in this case “san francisco plumber”: 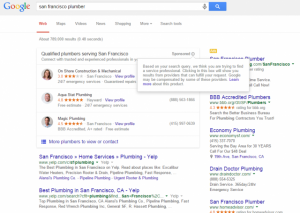 This is how it looks when you click on a provider’s listing: 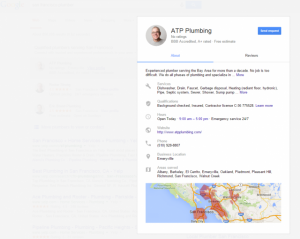 and finally below is a screenshot of the request form: 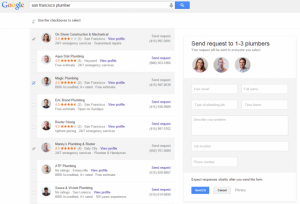 This has the potential for widespread impact across local organic search results. As you can see in the above screenshots, there is a clear absence of local map results that are currently appearing for other searches (see below). 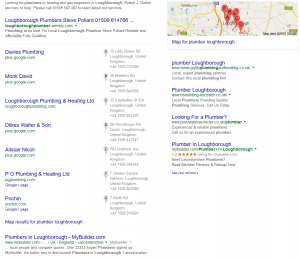 Google Search Console (formerly Webmaster Tools) has been sending out a new warning regarding uncrawlable Javascript and CSS. This was mostly caused by websites having “/wp-includes/” blocked by robots.txt.

If you are receiving this warning too, it is a very simple fix. You can start with unblocking /wp-includes/ from your robots.txt, but you can also simply add 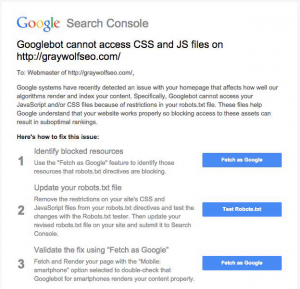 Google has finally released Panda 4.2 after a long wait of 10 months. Google confirmed that the Panda refresh began over the 18th / 19th weekend but is rolling out extremely slowly, and will take months to completely roll out, so any changes you are expecting may not be instant.

Unfortunately, making changes to your site now while Panda is rolling out will result in no benefit, but will absolutely help for the next time Panda rolls around.

This update was confirmed by Gary Illyes on Twitter:

@rustybrick Yes, last weekend we began rolling out a Panda refresh that will take a few months to complete. It affects 2-3% of the queries.

and was later confirmed to be a global update by the same person:

Unsure what Panda is all about or want to make sure you’ve done all the right things to your site? Our handy Google Panda Algorithm Checklist was designed for just that.

Back in April, Google was spotted testing a new search result called “people also ask”, this new feature shows similar questions that other searchers have asked with their relevant answers. This has now been seen by a wider group of people, which indicates that Google is actually rolling it out to everyone.

The new feature can be seen by searching for a query such as “Buy Xbox One Online”. 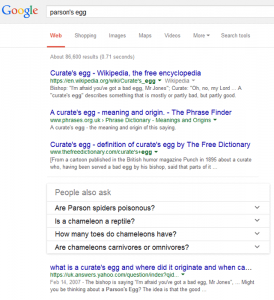 The Penguin Refresh is “Months Away”, says Google

Gary Illyes stated on twitter that it will be months and months before we see a Penguin refresh due to Google still working hard to make the algorithm run faster. The tweet can be seen below:

@mrjamiedodd No. Penguin refresh is months away 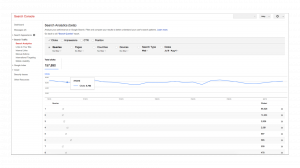 Google has provided a few examples of the kind of data you can pull:

Webmasters were concerned over significant drops in organic referrals for Bing as the tools reported a drop in these while simultaneously reporting a spike in traffic from referring sites. A Bing spokesperson was contacted regarding this and they explained that it was being caused by Bing’s migration to encrypted search (as reported here). Expect this to continue for a while as Bing slowly rolls out HTTPS to more and more users.