New to user testing? Here’s what you need to know.

Chances are, you’ve read somewhere or have been told that you should be user testing your new website or mobile app before it goes live. We would also put a wager on you being totally overwhelmed at Google search results for user testing. Well, worry no more. By the end of this article, you’ll know know your Moderated from your Unmoderated, your Remote from your Guerilla!

Why are there so many different methods of user testing?

Methods have been developed over the years to suit a range of budgets, timescales and practicalities. User Testing needs to be accessible for all; big and small.

Our top three is based on the quality, simplicity and cost of each method. 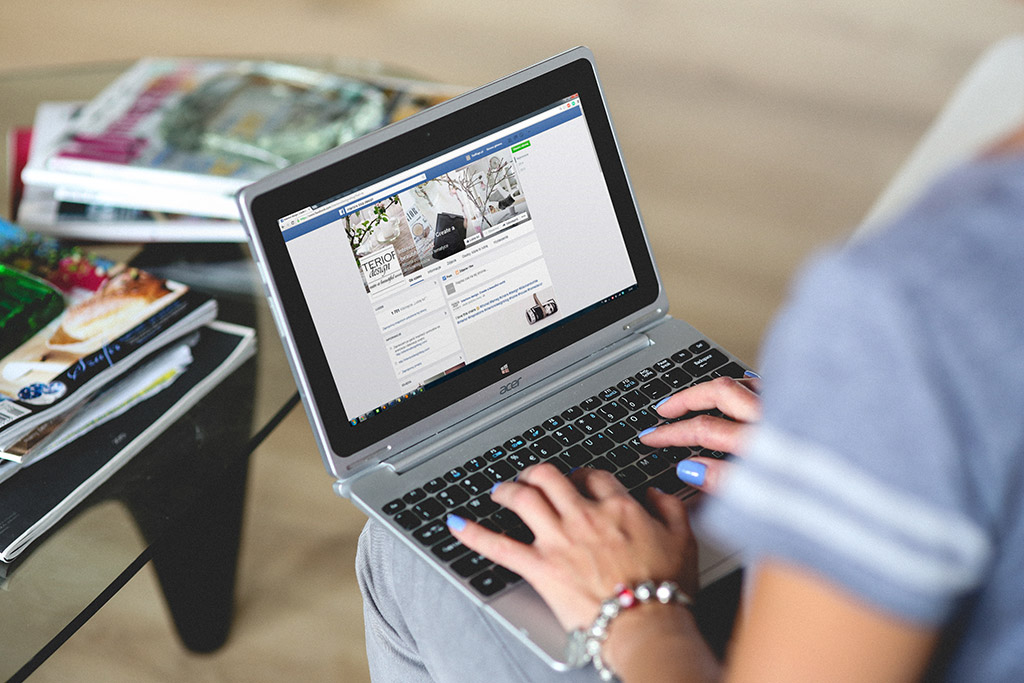 Remote unmoderated user testing allows you to test with participants from around the world via the internet. The cost of entry is lower, as there are no lab or moderator fees. Participants can take part at dates and times that suit them, and from the comfort of their own home or workplace.

There are of course some drawbacks.

If you are looking to test specific features or journeys, unmoderated testing is a real contender. 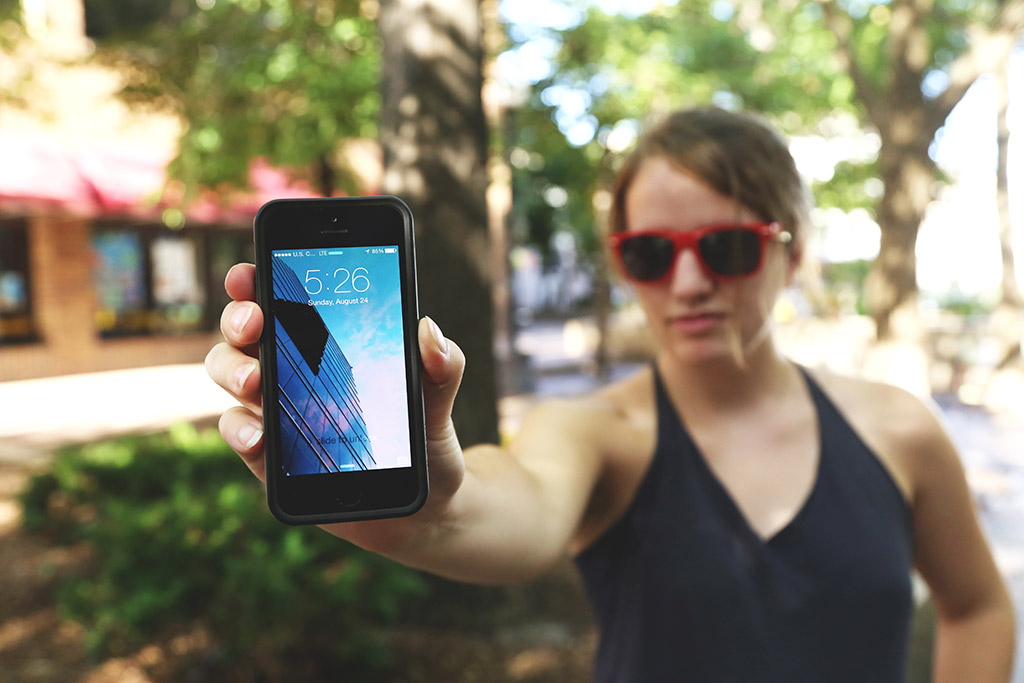 Don’t worry, it’s not as scary as it sounds! Guerilla testing can be performed several times throughout a project, usually toward the beginning. It’s a low-budget solution that can still yield great results. The process is very simple. Decide what you want to test and then find a suitable location where you’ll be able to find willing participants. Your test material doesn’t need to be polished or fancy, a sketch on a napkin will work just fine. You might need a small incentive, and you should ask the premises manager for permission before you begin.

Keep your test short, and ask open-ended (not leading) questions. As with all user testing, the skill is in observation and moderation. Think carefully about your test location… context is king! Don’t test in a pub if you’re looking for feedback from young children!

If all our clients had the budget and the timeframe, we would recommend moderated user testing 99% of the time. Unlike remote unmoderated testing, moderated sessions can evolve. Experienced moderators can jump on the smallest of behaviours (a subtle frown, or groan) to gather more detailed feedback. Having the time to talk to participants in a calm relaxed environment is a huge advantage.

Moderated testing is usually performed in a “lab” or from the participants home or workplace. I hate the word “lab”; it makes the process sound more scientific and much more daunting than it really is. It raises anxiety levels in our participants before they even walk through our doors.

Labs or user testing studios are equipped with webcams, screen-recording software and numerous test devices. Participants are often rewarded with an incentive, and sessions usually last no longer than an hour.

User testing is as important as you’ve been led to believe, but it isn’t as complicated or confusing. The phrase “Keep it simple stupid” is synonymous with the UX industry, so why does the industry spend so much time making everything sound so complex?

Find out more about our User Testing services.

Currently focused on business development, team growth & progression and setting the culture of the company.